The Hague, The Netherlands

In 2009 OCRE moved to Benoordenhoutseweg 23, 2596 BA in The Hague, The Netherlands. A modern office situated in one of the most dynamic and beautiful areas of the Hague. Near to the city center, near to medieval Dutch governmental buildings. The area Benoordenhout is a famous neighbourhood in “the Haagse Hout district” of The Hague. In Dutch, ‘Benoorden’ means ‘situated north of’ and ‘hout’ is an archaic term for forest. In modern Dutch, ‘hout’ solely refers to the material wood. Next to the OCRE office is the famous monument in honour of Queen Emma. In the so-called Rosarium to Joseph Israel Square. The famous monument was erected in memory of the Dutch Queen Regent Emma (1858-1934). 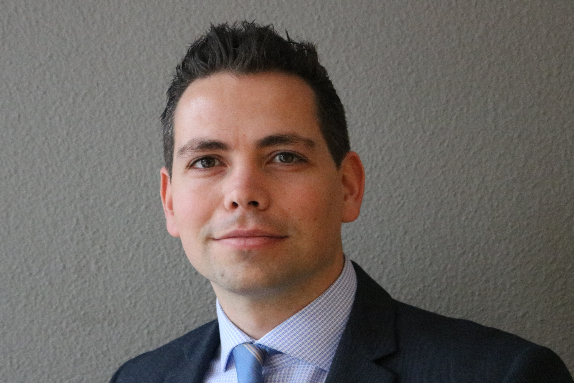 Joined in 2011. Responsible for Business Unit Offshore Services. He deals with a variety of clients and human resource management of OCRE professionals. 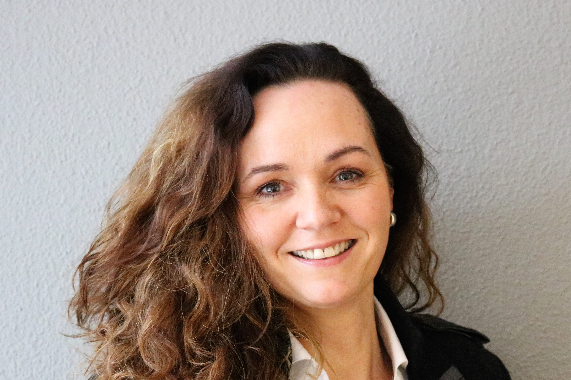 Joined in 2015. Responsible for Business Unit Medical. She deals with a variety of clients and human resource management of OCRE professionals, both Offshore and Medical. 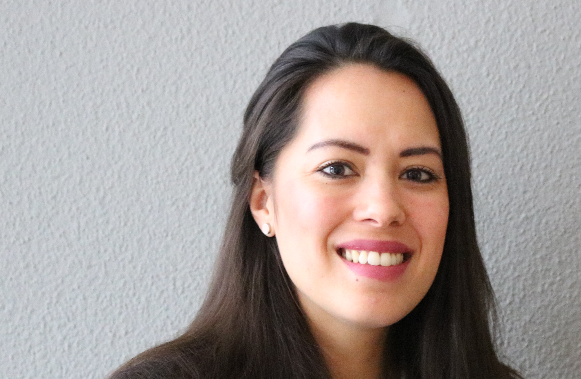 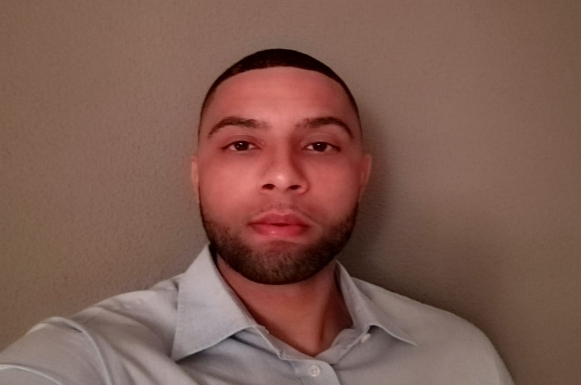 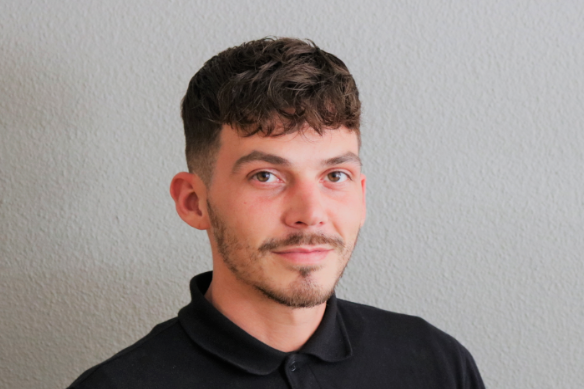 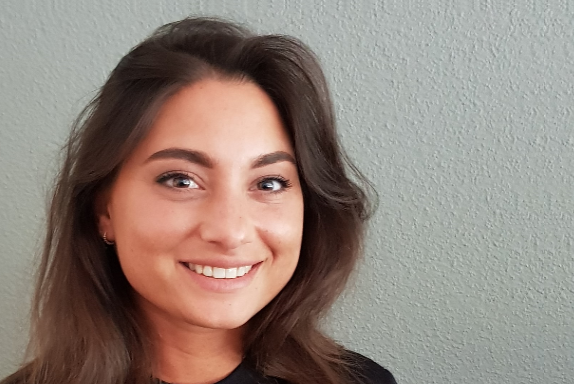 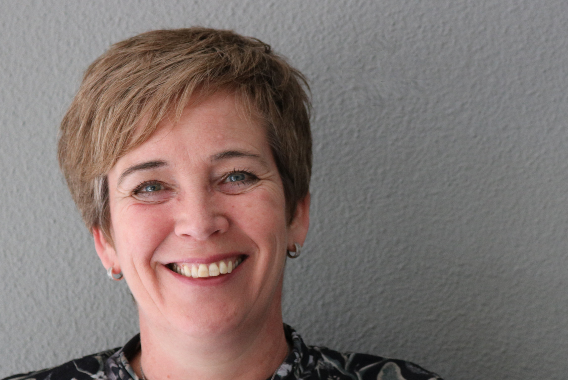 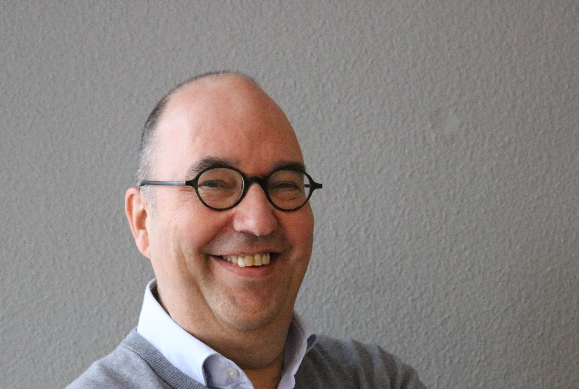 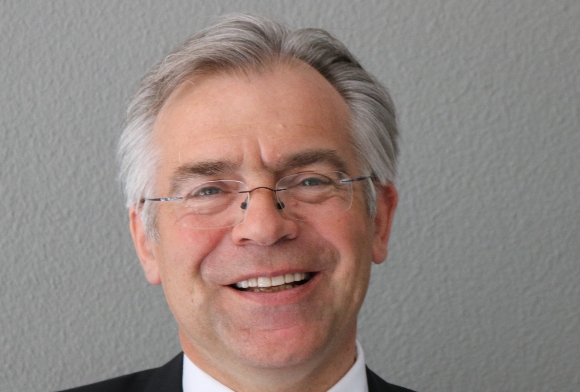